| Different Types of Bunions – How to Tell the Difference and Manage Them
17708
post-template-default,single,single-post,postid-17708,single-format-standard,ajax_fade,page_not_loaded,,qode-theme-ver-10.1.1,wpb-js-composer js-comp-ver-5.0.1,vc_responsive

Posted at 12:55h in Bunions by aenriquez 0 Comments
0 Likes
Share 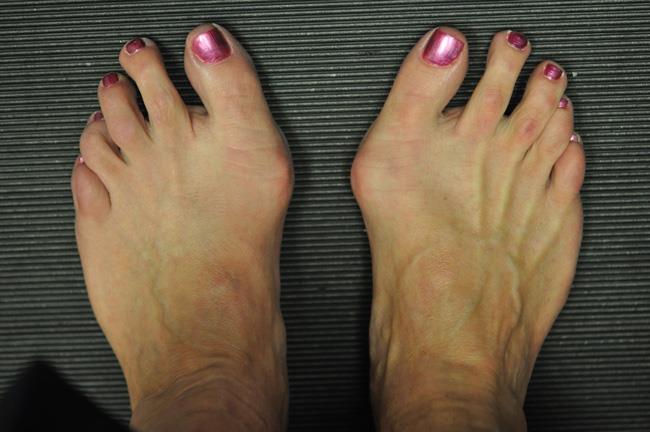 Bunions are bony bumps that develop on the feet, specifically the heads of the metatarsal bones, and they can be quite painful and make it difficult for the affected individual to wear shoes without causing some degree of discomfort for themselves.

Some facts about bunions include the following:

Different types of bunions may occur when different areas of the foot are affected. These include:

Management of bunions involves certain therapies and may include:

Cancel Reply
Most Insurance(s) Accepted at Both Our Phoenix and Scottsdale Podiatry Centers. Call us today at (602) 993-2700!
Request Appointment